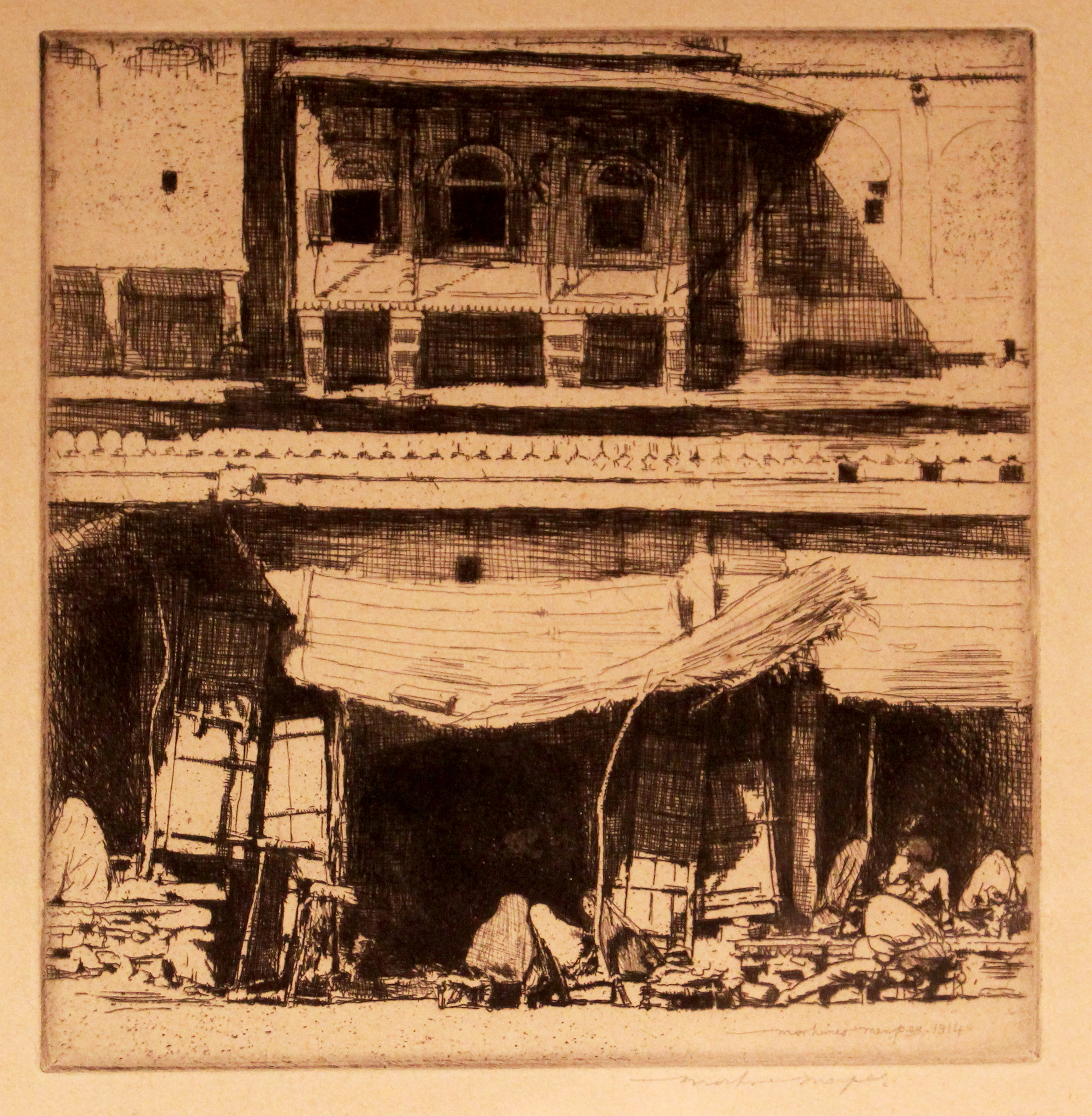 We are about to launch Menpes Etchings, an exhibition of etchings. To join us on the 20th of August for the private view, scroll down.