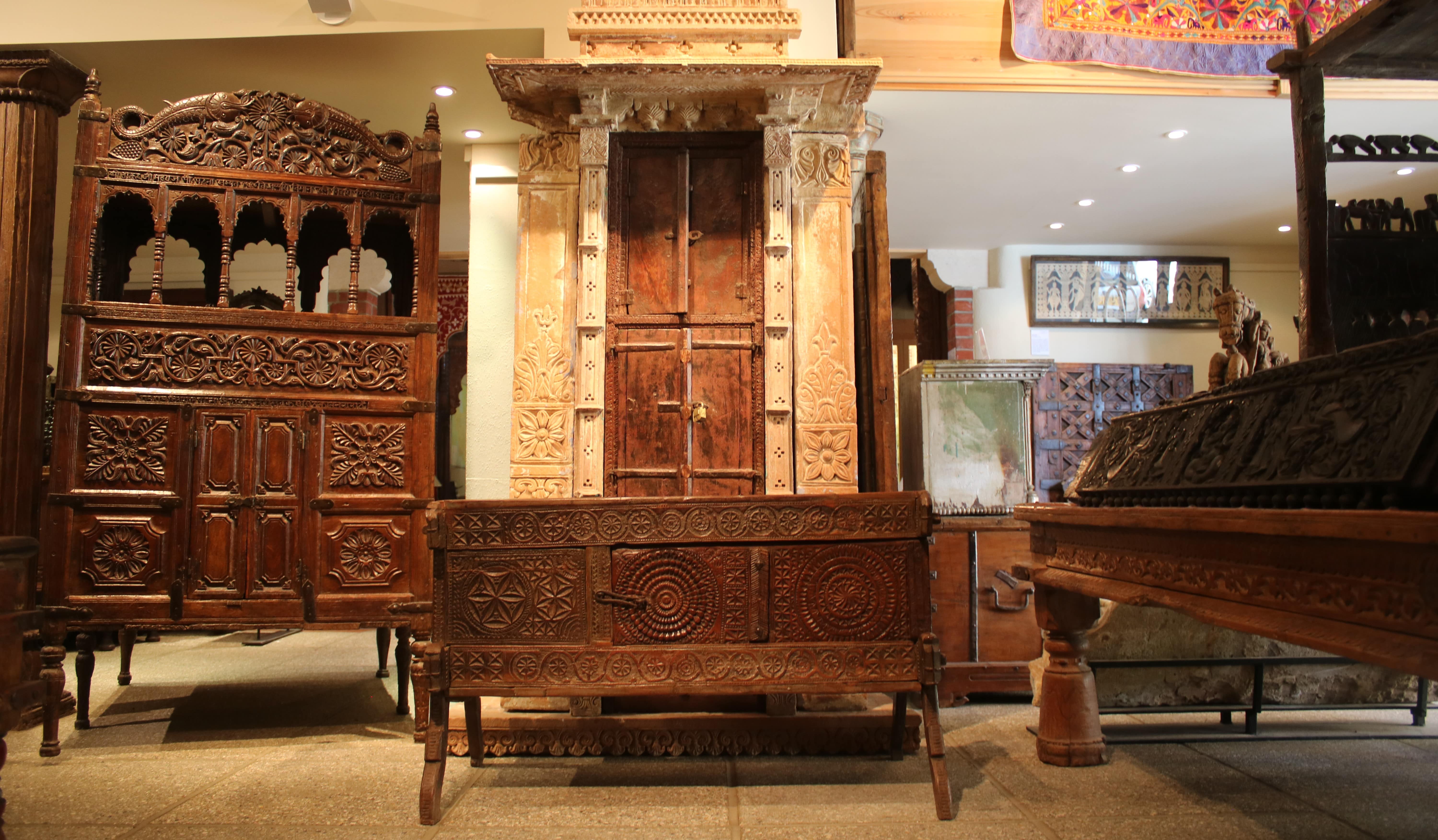 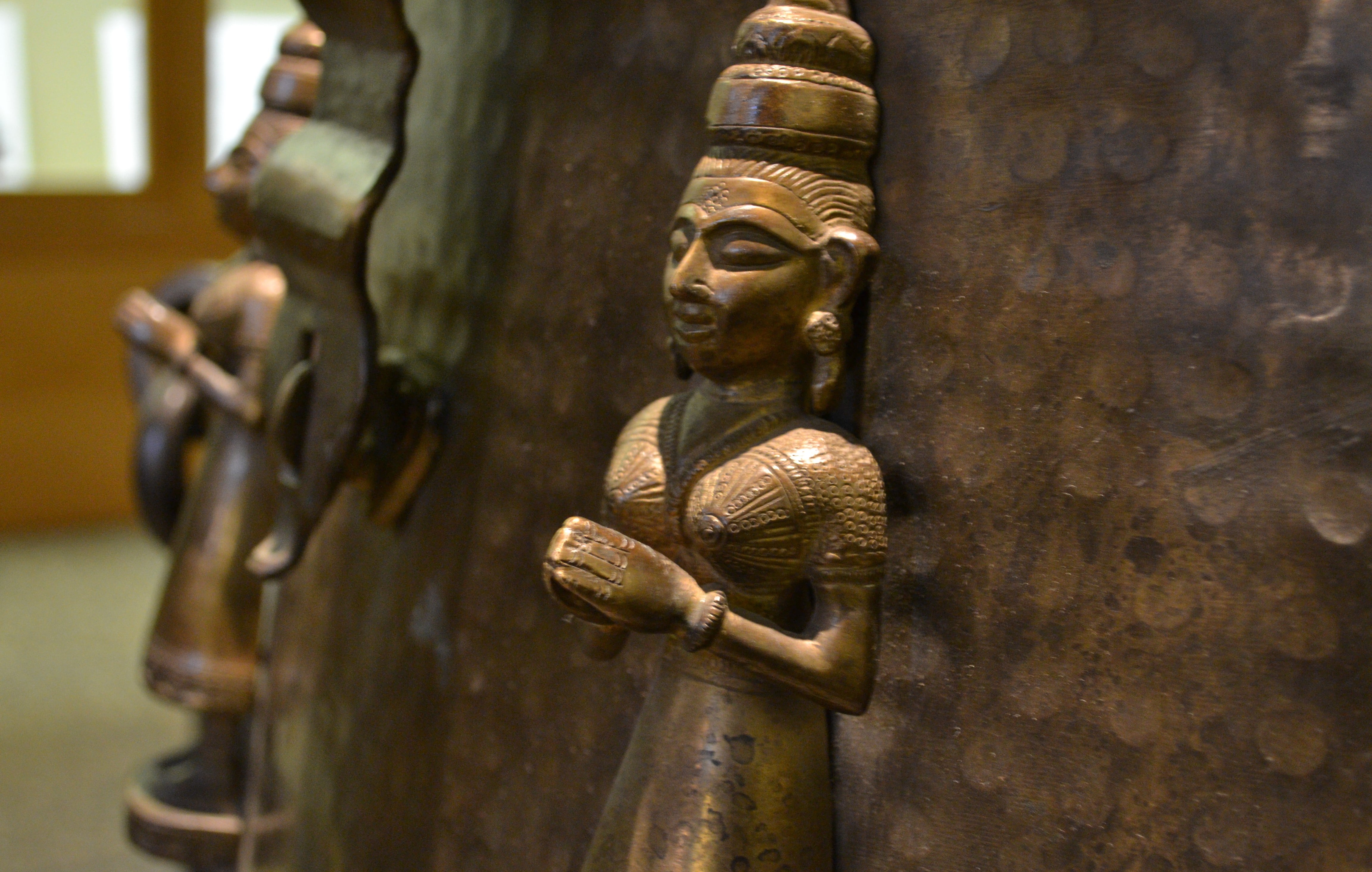 In the early 2000s, Philip and Jeannie Millward decided that they wanted to have their private collection of arts and crafts from South Asia assessed. This collection had been started in 1979, on a journey through Pakistan, and collecting continues into the present. Experts from the Pitt Rivers Museum in Oxford concluded that it was an important collection and should remain intact. A further evaluation was carried out by the University of East Anglia (including the ex-Senior Curator for Asian Ethnography at The British Museum). This assessment concluded that it was the pre-eminent collection of its type in the UK, and of international importance. Steps were then taken to preserve and display the collection for the public, including the founding of SADACC.