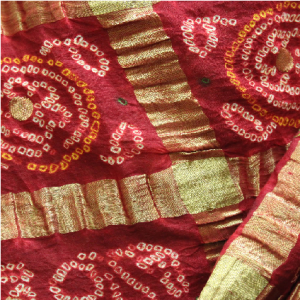 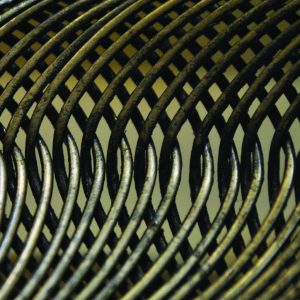 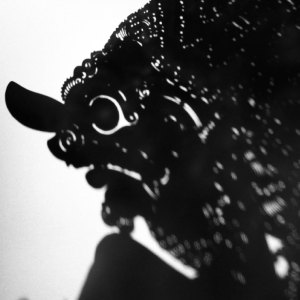 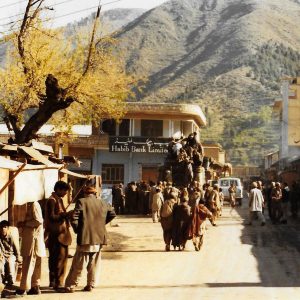 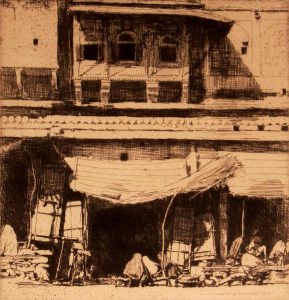 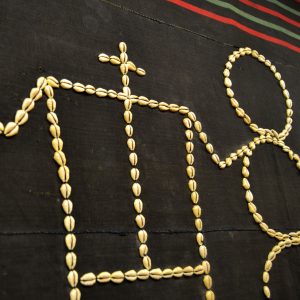 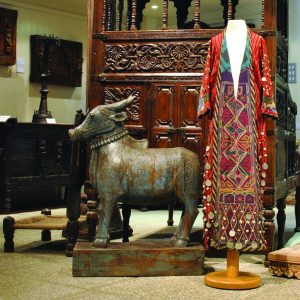 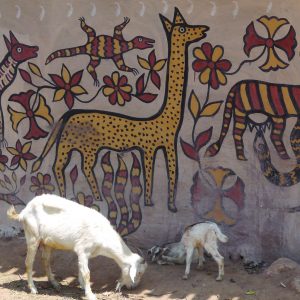 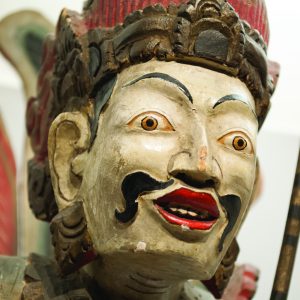 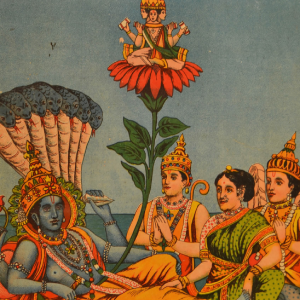 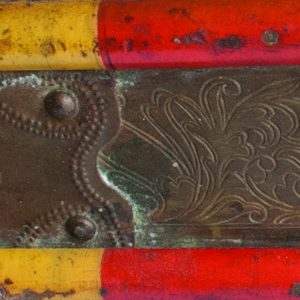 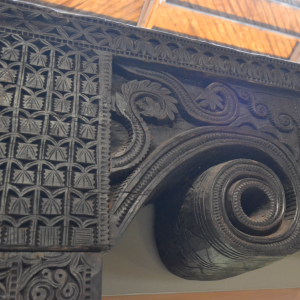 Temporarily Closed to the public until further notice